Charlie Bailes: A Peek Inside a 4-Generation Family Business (Ep. #29) 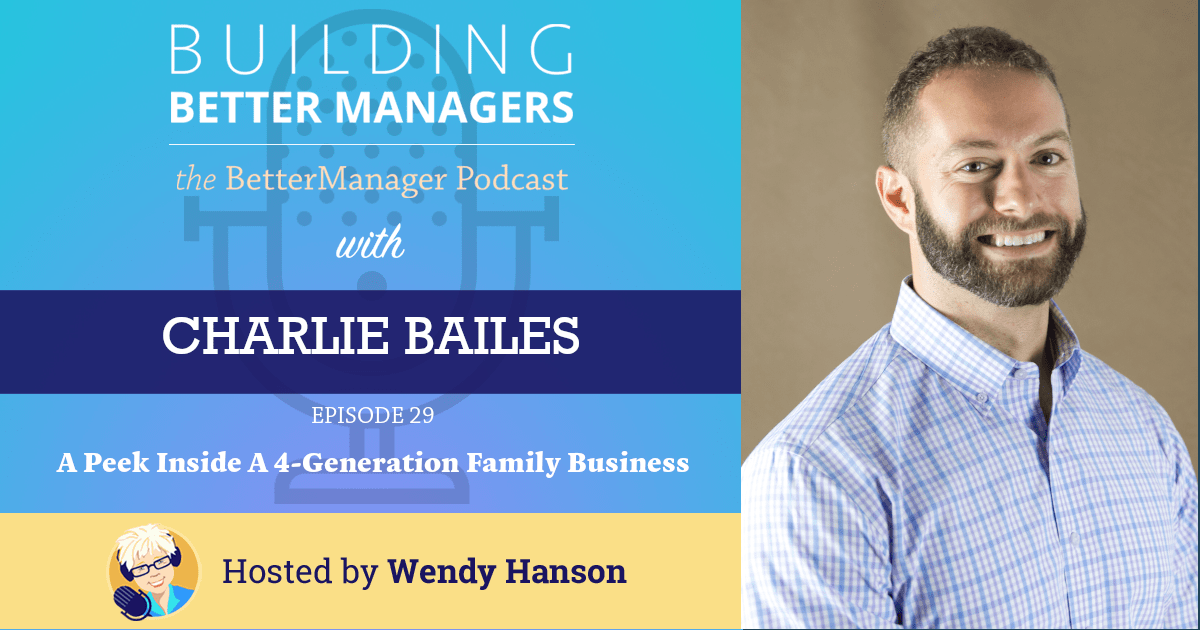 Charlie Bailes, VP of HR at ABC Fine Wine & Spirits, joins us to look at the advantages of a multi-generational, family-owned business. Topics include workplace culture, hiring & retention, leadership development, and long-term vs short-term priorities.

Differences Between A Family Owned Business vs A Corporation or Public ompany?

Charles Bailes IV is a 4th generation family member and a top executive running a 9-figure family-owned business. As VP of Human Resources and Internal Distribution of ABC Fine Wine & Spirits, he oversees 126 stores in Florida and over 1,600 employees.

He is a husband, a dad of 3, an executive, an entrepreneur, a CrossFitter, a health nut and a lover of going to bed at 8PM – all in that order. He loves meeting new people and having meaningful conversations. His main goal is to inspire others to act to help themselves.