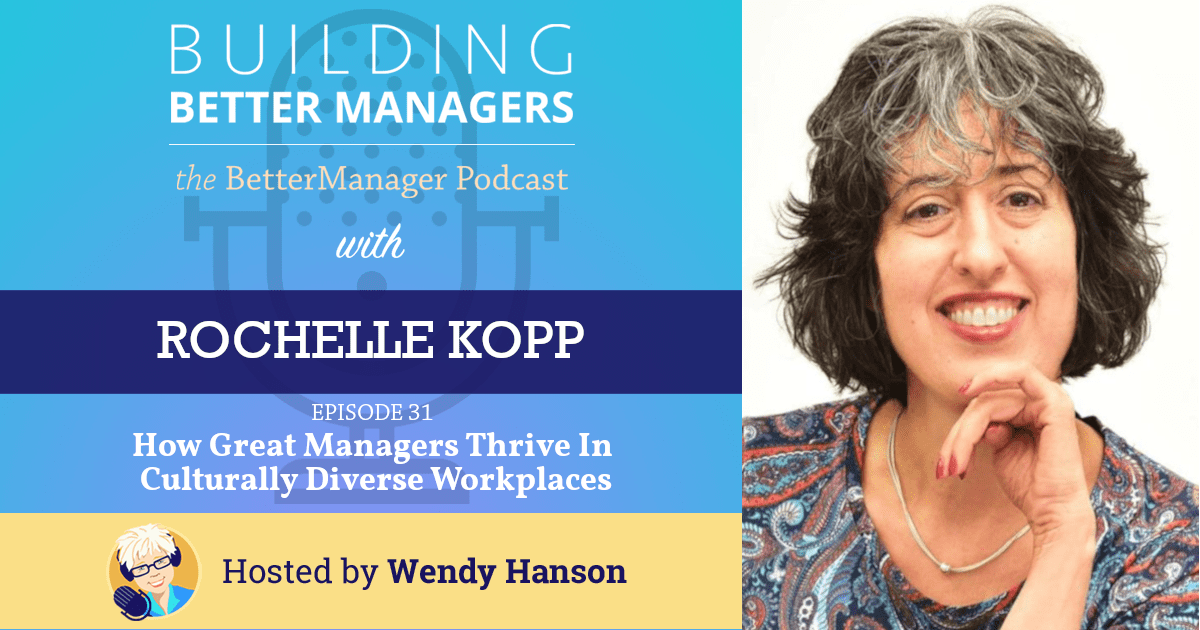 If you want to scale your business, organization or company, listen to some very functional ideas to get started with your team. The more time we put into the right systems, the more creative we can be at work.

The Importance of Communication

Rochelle is a management consultant who helps clients increase profitability and employee engagement through improved communication and working relationships in multicultural environments. She is currently focused on helping Japanese companies be more successful in their global operations providing cross-cultural and leadership training, executive coaching, organization development, and teambuilding. She also works frequently with American firms that have Japanese subsidiaries, customers, joint venture partners, and suppliers.