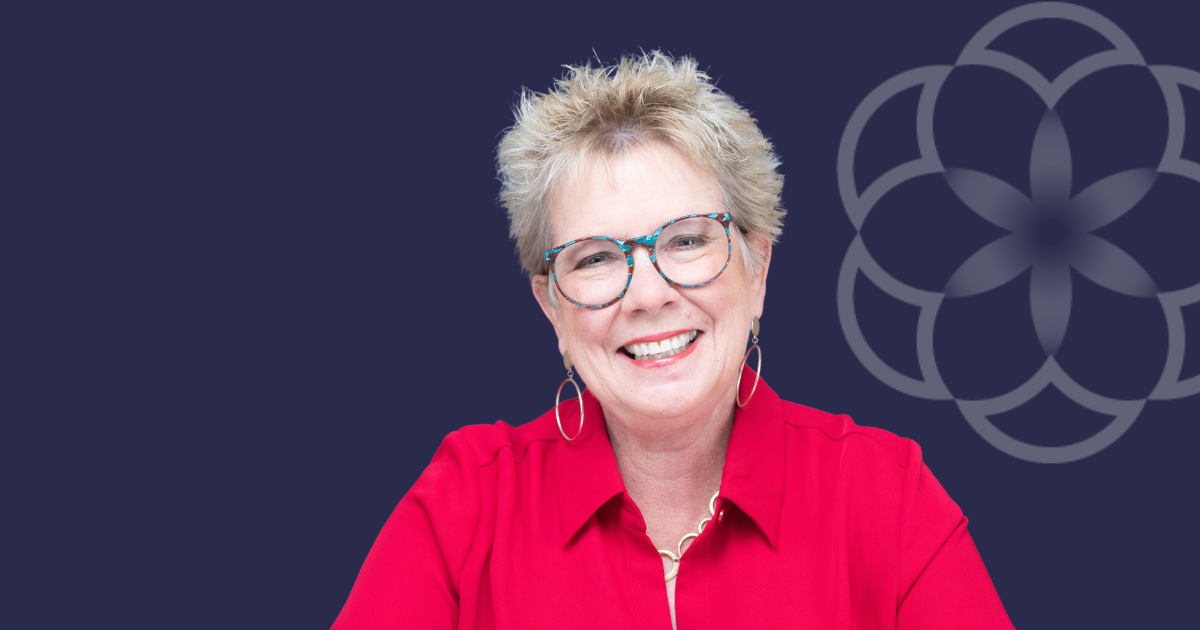 SAN FRANCISCO — BetterManager co-founder and Chief Program Officer Wendy Hanson has been named to the Board of Directors of A Network for Grateful Living (ANGL), a U.S.-based, global nonprofit organization serving a growing movement of people who want to live more gratefully.

Founded by Brother David Steindl-Rast, OSB, who has received worldwide recognition for his work on behalf of peace, justice and living gratefully, ANGL offers online and community-based educational programs and practices which inspire and guide a commitment to grateful living and catalyze the transformative power of personal and societal responsibility. Nearly 7,500 followers a day and 1.3 million visitors a year worldwide visit the website at gratefulness.org to explore the practice of grateful living as a way of life, inspired by Br. David's teachings.

“I am truly honored to join the Network’s Board,” said Hanson, who has been hosting/co-hosting monthly Gratefulness Gatherings as part of the Network since January 2019. “Ever since being introduced to the Network’s fundamental teaching, which centers on making gratitude a daily practice, I’ve been living more fully in the present. Living gratefully is an eye-opening way of seeing and being which has truly changed my daily experience of the world. It has taught me the power of choosing happiness, and that we have control over who we are, what we do, and what we appreciate.”

Gratefulness, of course, is a very big part of Wendy’s work at BetterManager. As an executive coach for 20+ years, she’s had the pleasure and the privilege of being a thought partner with managers, leaders and teams from companies of all sizes and industries. Her clients have included Google, Yelp, SurveyMonkey, DropBox, AOL, Mapquest and hundreds of early-stage and high-growth start-ups.

“When it comes to being a leader, gratitude has a profound impact on the way you’re perceived, and it has a ripple effect across the organization” says Wendy. “Leaders who truly appreciate their employees and communicate that effectively, encourage higher productivity and better outcomes across the board. Living gratefully also makes setbacks manageable. Getting mired in what’s going wrong does not solve problems or help you become a better leader or manager. It never has, and it never will.”

Wendy is a business innovator, entrepreneur, coach, and champion for women’s economic empowerment whose life’s work has centered on spearheading institutional change. Under her leadership, BetterManager has grown into a top-rated executive and employee coaching company—amassing an industry-leading NPS score of 90 and a client roster including companies, such as Chegg, NASA, Eventbrite, New Balance, and more.

She is co-author of The Sassy Ladies Toolkit for Start-up Businesses, the host of the Better Manager Podcast, and an advocate for women entrepreneurs in Guatemala and the Philippines (Together We Can Change the World). In her early career as a special education administrator, she developed innovative business models that provided training for people with disabilities.

Wendy earned a master’s degree in Education from Antioch University of New England in Organization and Management. In 1999, she received her coaching certification (PCC) from the Coaches Training Institute. Wendy was named the Small Business Administration’s Women in Business Champion of the Year for the State of Rhode Island in 2009. She is a member of Forbes’ Leadership Council, and the National Speakers Association. Wendy resides in Providence, RI.