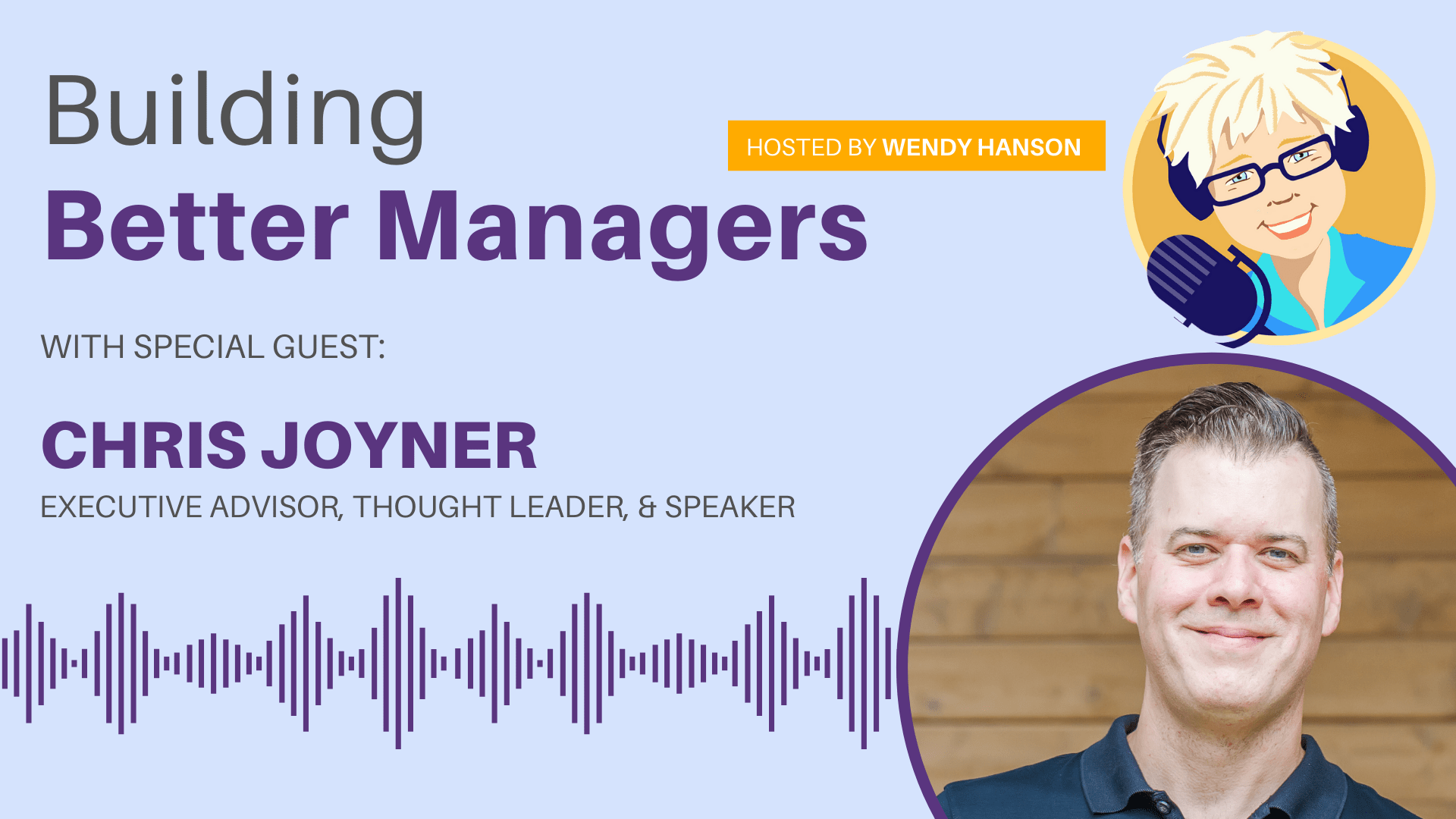 As we strive to be better leaders and managers, it’s a big challenge to deal with team members that are struggling with a victim mentality. Our guest, Chris Joyner, will share his personal experience with it and we will discuss how to recognize and deal with it when we see it in members of our team.

Chris' ‍4 Essential Leadership Principles For Addressing Victim Mentality can help us understand that the responsibility is to resist the urge to rescue them, expect things like blame shifting, and move the transformation forward by being tactical and asking great questions.

What To Do When Team Members Act Like Victims

What's the alternative to a victim mentality?

Chris is the founder of Joyner Advising Group, a team of leadership consultants, executive advisors and coaches that partners with forward-looking leaders around the nation to help them navigate their most significant challenges and opportunities.

Over the last decade, Chris has facilitated hundreds of Adaptive Leadership, Team Development and Strategic Planning sessions for large corporations, small businesses and nonprofits. Chris was certified with the International Coach Federation in 2017, and has personally advised and coached 100+ Senior Executives and leaders from the nation's largest corporations to privately held businesses in Energy, Healthcare, Telecommunications, Insurance and Media Publishing.

A a thought leader and contributing author on leadership effectiveness for The Business Journals, Chris has a proven track record of helping clients create alignment within their organizations so that they can drive and deliver sustainable, mission-centric results.