How to Build a Thriving Company Culture with Marc Reifenrath (Ep. #62) 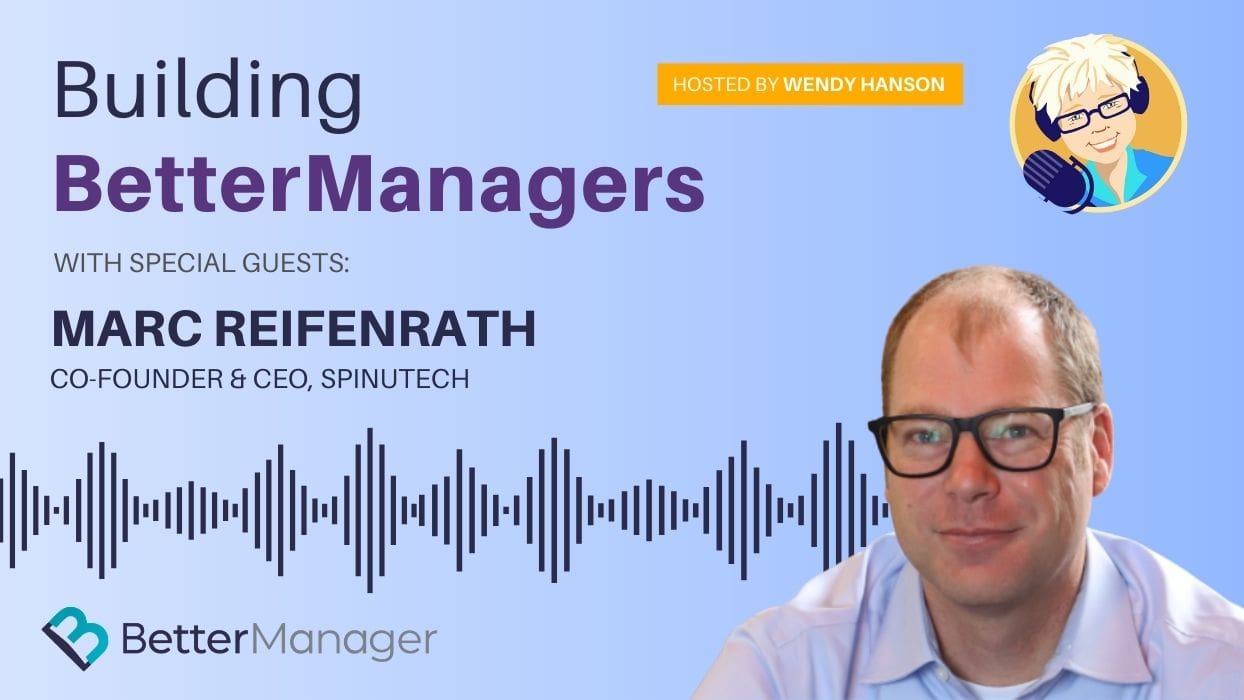 We’ve all heard the expression “culture eats strategy for breakfast.” But what does a strong organizational culture actually look like? It’s about a lot more than just occasional happy hours, pool tables, or free snacks.

When your culture comes from living your core values, it will be the guiding star for your actions and how you attack each day with your team.

Marc Reifenrath is the co-founder and CEO of Spinutech, a company that began as a dorm room start-up and is now an award-winning multinational digital agency. Marc takes culture seriously and attributes much of his company’s success to it.

Marc believes that you manage, lead, hire, fire, and solve problems using your core values. When a problem pops up, you evaluate it through this lens: which core value is misaligned here? This extremely quick and effective tactic often gets right to the root cause of the problem – and solutions suggest themselves almost automatically.

How the Right Culture Gets Results

Marc Reifenrath is the co-founder and CEO of Spinutech. Spinutech has grown from a University Dorm start-up over 20 years ago to a multinational digital agency with 150+ team members across the U.S. In that capacity, he understands firsthand how critical a company’s culture is to achieving and maintaining success.

What’s the secret ingredient to Spinutech’s growth? Company values that are truly lived, including a commitment to “Get Better Every Day.” The company would not be what it is today without a team of people who are as invested in each other’s growth and success as they are in delivering the best for their clients.