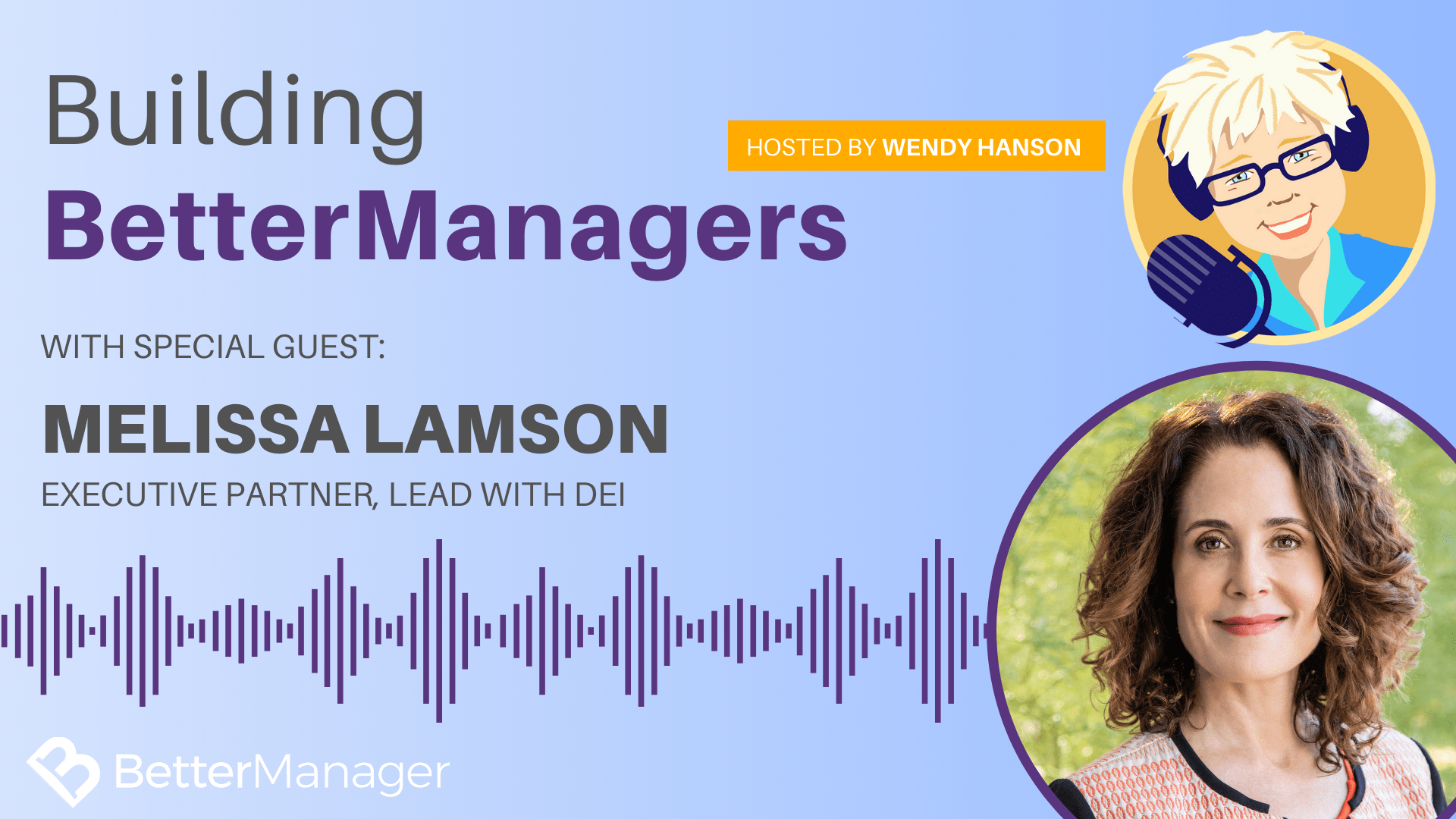 Great managers focus on communication, interaction, engagement and motivation to get the most out of their teams. But do those tools work universally when you are managing globally? The good news is that the tools don’t really change, but HOW we use them across different cultures absolutely does.

Melissa Lawson, diversity management specialist and author of six books on DEI, joins the podcast to show you how to approach the challenges of managing globally by drawing upon real world examples from first-hand experience around the globe. She addresses cross-cultural differences in direct vs softer approaches to feedback, dealing with time zones, virtual meeting pitfalls, and even how to adjust for the local evening news!

Some Lessons from Around the Globe

The Logistics of Bringing The Team Together

Follow Melissa on LinkedIn, Twitter, and at LeadWithDEI.com.
‍Subscribe to our podcast on your favorite podcast platform!
Check out our blog articles on Leadership here.

Melissa has built and run companies both in Europe and the US. She has partnered with successful leaders and companies across all industries around the world. Her portfolio of clients include: Accenture, IKEA, Linkedin, MTV, Porsche, Ripple, SAP, Space X, Unity Point Health and WalkMe. She has served as interim Head of Global Diversity.

Melissa has her Masters in Intercultural Relations, specializing in Diversity Management, and has authored six books with D&I subject matter. She has been featured in The Wall Street Journal, Chicago Tribune, Forbes and Fast Company.