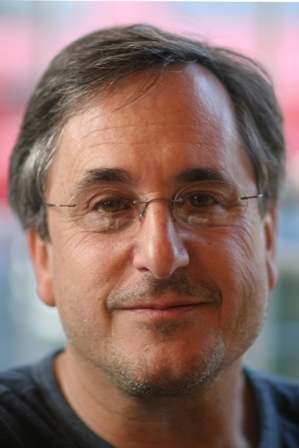 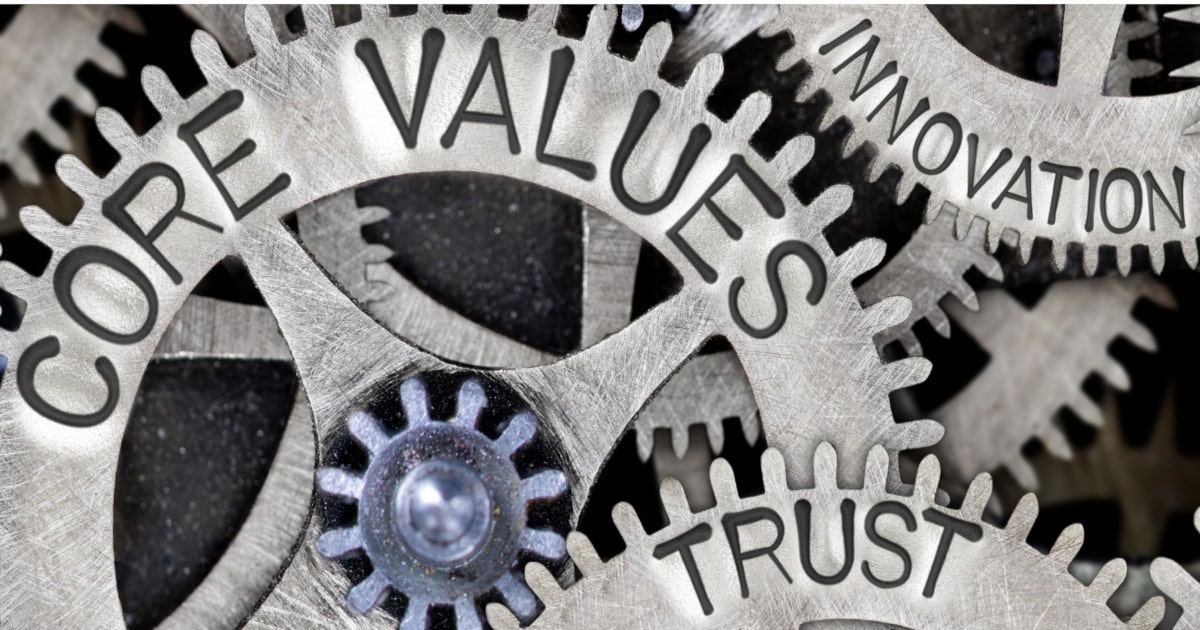 I was one of those people who would run the other direction from HR or evaluations when I worked in large ed tech corporations. Then, after working directly in higher education, I wondered, for the life of me, how do academics and staff advance in the institutions - is there a method, pattern or best practice guide?

On the academic side, I wondered who becomes a chair or a dean? Who prepares them, coaches them, what ensures they will become successful leaders? Same thing on the admin side, how do you go from a staff position to an assistant VP? Is there a manual, a handy guide to readying yourself.

Scouring the literature, there is very little to go on because the practice is literally buried in the Byzantine past of universities, not in contemporary human capital management.

Current institutional advancement is stuck in the European Medieval and Renaissance university model, where apprenticeship, at best, and ad hoc action as the norm, determine who is advanced. In preparation for advancement, or leadership training once advanced, outside of a few well-endowed universities, there is little established practice or guidance that is systemic.

Part of the reason for this is that HR offices in community colleges and universities are severely understaffed compared to companies or government agencies that are a fraction of their size, headcount and budgets. What staff they do have, has to concentrate primarily on compliance and carefully managing the paperwork, not on staff development and leadership training.

Why does this matter? Three factors are worth considering:

One: Ed Tech, the field I have been deeply enmeshed in, simply has not delivered on its promise to better educate, retain and graduate students. Even the best of Ed Tech largely emulates the previous way of managing students, learning, and alumni (on paper or computer programs) and has done little to advance the field of Higher Ed practice. Ed tech also did not reduce budgets and it is questionable how much efficiency has been created because of long acquisition cycles, extenuated and difficult training, especially, when switching products.

Two: Costs, prior to the pandemic costs were spiraling out of control, retention and completion rates were falling notwithstanding huge investments in CRM, student success solutions, tutoring and mentoring. Prior to and coming out of the pandemic, the financial pressure on higher education institutions is going to be enormous. While one-time federal funds are helpful, they will not change the dynamics in higher ed.

Three: Organizations, higher education institutions are distinctly Medieval in the sense that they are not a single organization with a single leader sitting on top of an organizational structure for which they are responsible. There are three power spheres in higher education –the administration, the faculty and the students. Academic matters went up to the provost, while many of the administrative responsibilities and the plant and equipment belong to the president. Students rarely protest any more, but they are always potentially a potent factor.

All of this raises the question: Are colleges and universities in need of better trained, better adapted, more progressive mid-level managers on both the academic and administrative side of the house? And, clearly the answer is, yes. In fact, it is also the case, to ?their? of many, that faculty are not trained to teach. The learned institution over the ages operated outside of normal human resources conventions, and still does.

So, how do you change the direction of practice in these heavily laden ships that have been managed in an obscured fashion for the last five hundred years?  And how do you do this at scale?

I was fortunate enough to meet a handful of people who had lived through Google’s growth pains going from several thousand employees to well over a one hundred thousand. Somewhere in that growth period, they realized that a company full of programmers and engineers actually needs to concentrate on how to manage daily and how management occurs at scale.

Stephane Panier, who had been Google’s CFO for Europe, years after leaving Google and having gotten introduced to coaching, leadership development and 360 evaluations had a glimmer that new Internet start-ups and older government agencies needed the same tools that Google had developed, especially as it concerns making better middle managers – comfortable in their own skin as they manage up and down.

In 2018, Stephane along with Wendy Hanson and Will Corley formed BetterManager with the express purpose of improving middle management as a core need of any corporation, agency or institution. The work paid off with a client list that includes [need names here]. The company is not only successful at scaling but the reaction of those individuals, companies and government agencies that have used Better Manager’s services and tech-enabled platform is to rate the service in the mid-to-high 9s on a 1-to-10 scale of organizational and personal satisfaction.

What makes their approach so successful is a blend of highly-qualified virtual coaches, very good leadership development training videos and eBooks, and 360 evaluations and dashboards in their tech solution and app. Also, they live by a try-before-you-buy practice of giving away three free coaching sessions to prospects.

When I received the call, as a higher ed and ed tech thinker, about whether Better Manager could be used in higher education, I was skeptical. My immediate impulse was that the HR police are coming to get me.

Once, I got to know the team and company, I realized, OMG, higher education is in deep need of better managers and better educators, but will this make sense to institutions?

In the last six months, I have helped introduce Better Manager to a number of campuses across a range of functions and the reaction has been largely positive. Based on these reactions, Better Manager has several Higher Ed associations to more deeply explore these issues, including HR on campus (CUPA-HR)and continuing education (UPCEA)off campus.

What have we learned?

There is the need for better managers across the functions of all institutions. HR, for one.  But then, there are academic programs like psychology and business where coaching and leadership development are key to student and adult learner success. The same goes for service organizations in higher education from coaching managers of student workers, to coaching of alumni and student success administrators. In time, what it takes to be a great chair, assistant provost or dean will become clearer as well.

Further, while helping to boost management talent in institutions and with their distributed clientele through continuing education, what is inescapable is that Higher Ed needs to have an HR reckoning where the paths to success for its version of middle management become much clear so the institution as a whole and the communities it serves can be much more productive in difficult and rapidly changing times.

Where systematic coaching, leadership development and modern evaluation scan enter the picture in higher education is at the level of middle management precisely because higher ed is not managed like a business enterprise, nor are finances managed as they would be in an enterprise.

Therefore, each middle manager – whether a chair or dean or assistant vice president or associate provost holds the responsibility for some fractional management of the whole institution. Institutions are wired together by networks across the organization. This requires a level of human skill that is not easily found in management texts or by leaving people on their own to “figure it out.”

Tome, it feels like this is 1998 all over again and instead of being on the ground floor of the ed tech revolution, we are on the precipice of the something else – a much needed human tech revolution in Higher Ed.