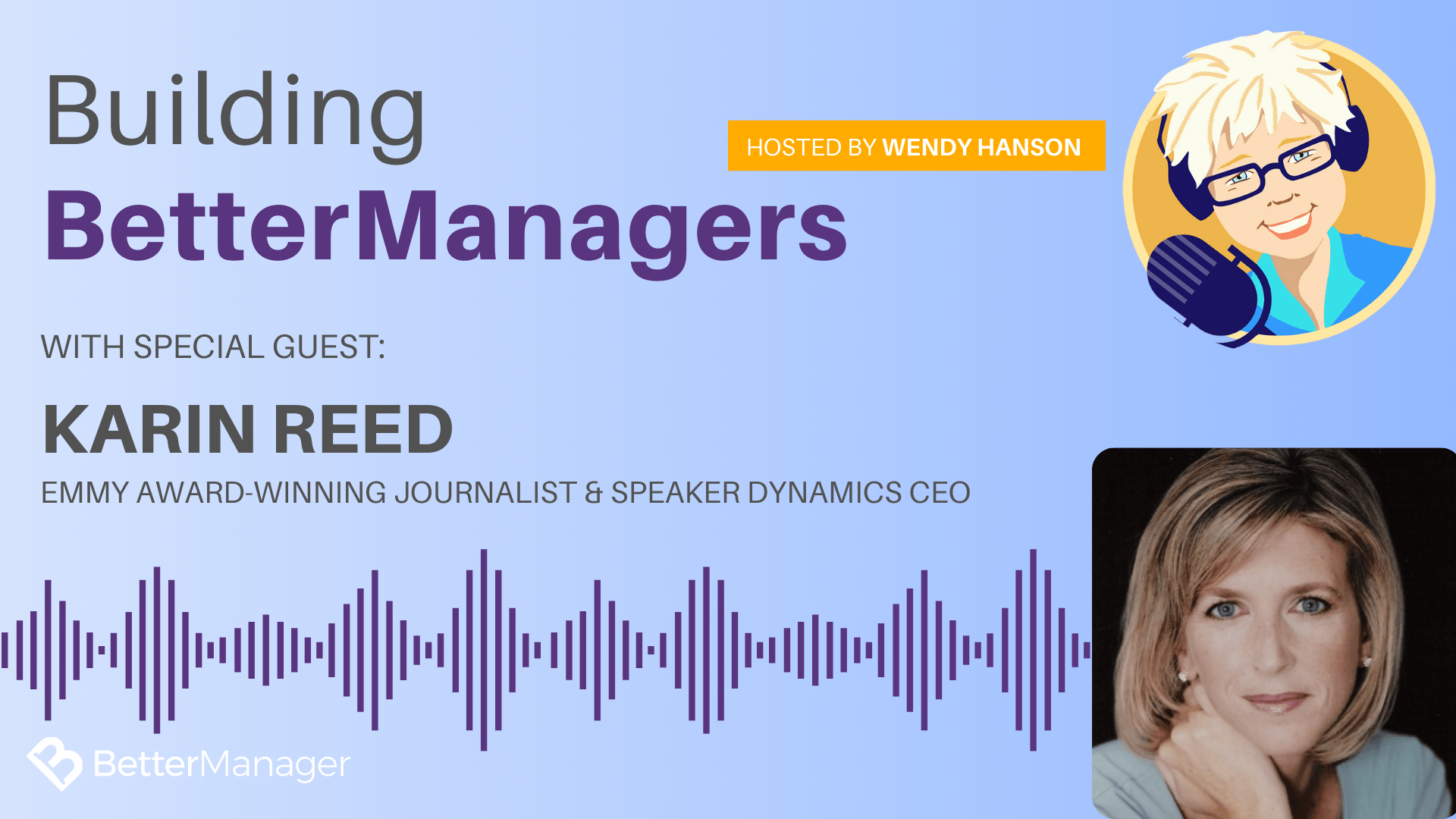 The global workforce is changing rapidly - many companies are choosing to stay remote, while others have adopted the hybrid model because they see the benefits and many team members like the combination of some remote and some in-person days.

In a previous episode (#28 here) Karin Reed spoke on Suddenly Virtual: Making Remote Meetings Work about how to make remote meetings both engaging and productive.

Her latest book, Suddenly Hybrid, is full of new examples of how to work with this new wave of hybrid-remote workplaces, which is most likely here to stay.

Why Hybrid Meetings Are Here To Stay

The Keys To Better Hybrid Meetings

Karin is a confidence creator. Her mission is to empower her clients, whether they come from the c-suite or the sales force, to speak with ease to any audience on any platform – in person, on camera or through virtual communication tools.

Her methodology is based on more than 20+ years of experience as an award-winning news anchor, on-camera spokesperson and commercial actress.

Karin has been a trusted trainer and consultant for companies ranging from early-stage start-up to Fortune 100. Her warm and encouraging approach have made even the most reluctant public speakers into compelling communicators at companies like Lenovo, SAS Institute and Teva Pharmaceuticals. She’s also developed a strong following in academia – leading workshops at elite institutions such as Stanford, Duke and UNC-Chapel Hill.

Her first book, On-Camera Coach: Tools and Techniques for Business Professionals in a Video-Driven World, was a #1 Hot New Release in Business Communications on Amazon in 2017.