The Neuroscience of Stress 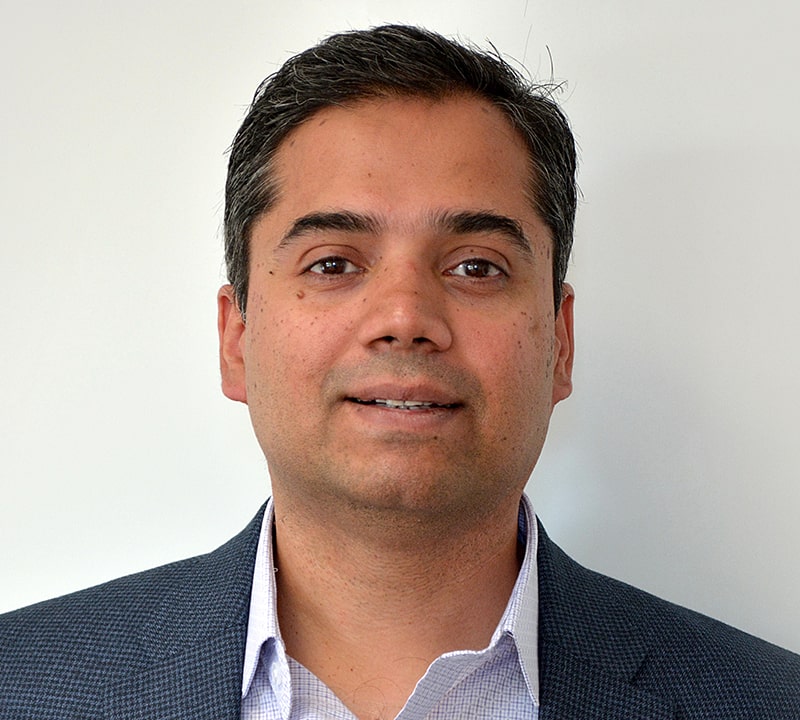 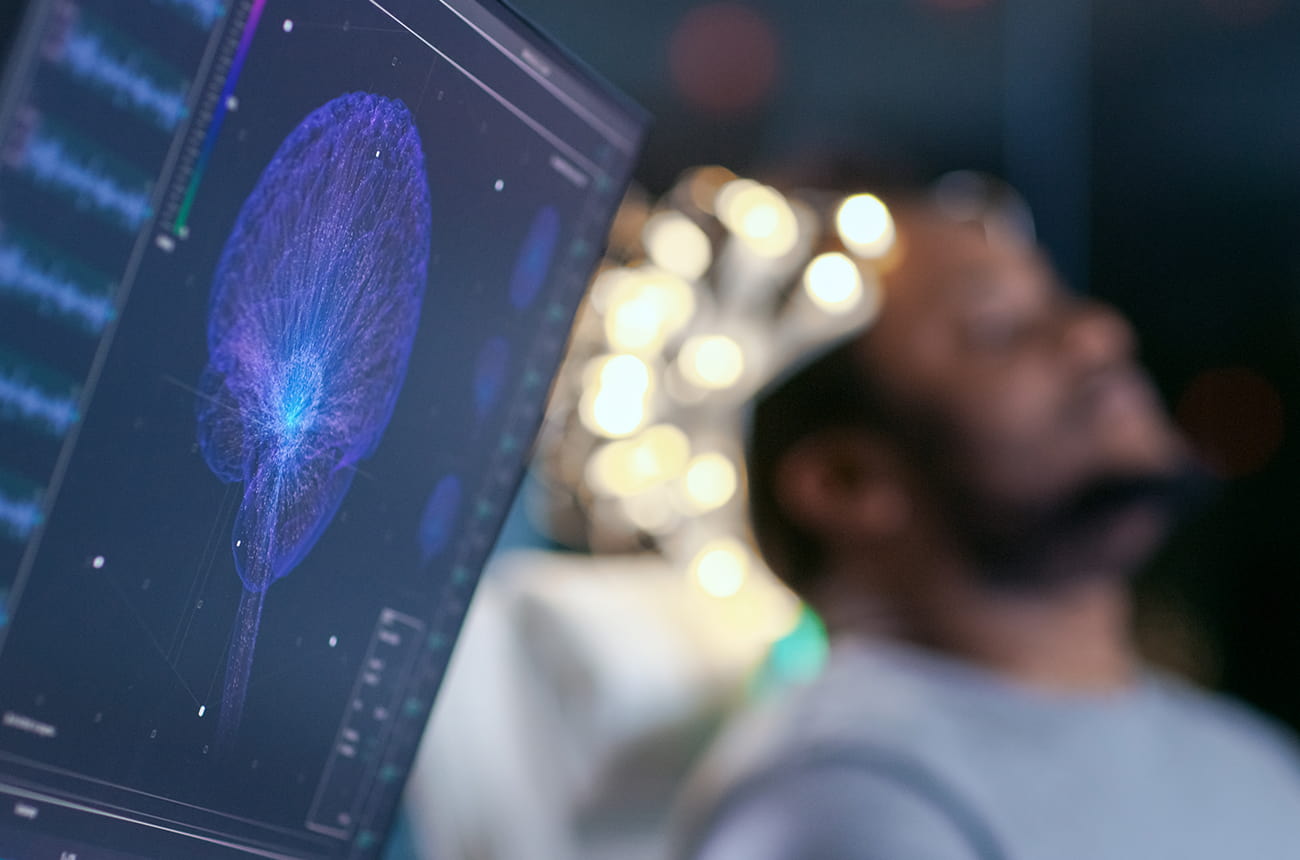 It’s a VUCA (Volatile, Uncertain, Complex and Ambiguous) world and workplaces have evolved to respond to it. For managers, it could mean many things - Taking decisions with insufficient data, the pressure to succeed against exceedingly higher demands of quality, restrained resources and multi-tasking like never before. Even the most ambitious of managers who pride in muscling their way through these headwinds are subject to burn-outs, loss of productivity, leadership mishaps and inability to keep a high team morale. Each of these manifests as stress and the oft-repeated phrases that we hear from our clients are “It’s too stressful”, “My office stress is spilling over to my home” or “My team can feel my stress”. This article looks at stress at a neuroscience level so that you can appreciate the fact that stress has more to it than meets the eye. My attempt is to keep things simple so that the busy professional can quickly digest it without having to stress about it!

Stress releases cortisol, a stress hormone that primes our body to respond to stressful situations effectively. How does it do that? When the prefrontal cortex (the part of the brain that deals with behavior and cognition) senses a stressful situation, it instructs the adrenal glands in the body to release cortisol. Increase in cortisol automatically increases our heart rate and blood pressure. Cortisol then steers all necessary resources to those parts of our body that need to respond to the immediate stress. In that process, it cuts off resources from other non-essential processes. For example, if you are walking on a trail and suddenly see a snake one feet from you, the released cortisol will enable your feet muscles to take a flight response and cut down any resources that are being spent on other functions of the body (ex: A healing wound). Similarly, if you are in a meeting with senior management and you are asked about quality issues in your product, cortisol will be released which will then steer the brain resources towards formulating a response. So, this is the first implication of stress.

Cortisol also improves the efficiency of the brain in the short term through another process.

So, under acute stressful situations, cortisol improves the efficiency of the brain for the short-term by increasing the number of receptors able to respond to it (Think of it as opening up more pipes for the water to flow through easily).

Another trick that cortisol carries out is to make brain signaling better. Our brain communicates through chemicals called neurotransmitters which are released by one neuron cell and sent to another. Through about 100 billion neuron cells, our brain functions by constantly sending neurotransmitters. Now, cortisol makes the neurons in our brain release more neurotransmitters. This helps the brain signal better and this is extremely useful during times of stress (Haven’t you experienced a heightened grasping power the night before the finals?). So, you can imagine our brain running in turbo mode under stressful situations.

Although the above is helpful for the brain for the short-term, a sustained release of cortisol due to chronic stress is damaging to the brain. Let me outline why.

Secondly, as we discussed, cortisol also increases the receptor levels to make the brain more efficient in the short-term. A sustained increase in receptor counts changes the structure of the cells like the shrinking of its dendrites (branches). This causes damage to the cells. Chetty et al. (2014) found that high levels of stress can create hardwired connections between the hippocampus and the amygdala in the brain. This leads to a sustained flight or fight response in the brain. This would mean that you are constantly looking for fire-fighting situations at work.  This study also found that sustained stress can cause some stem cells to hamper the connection to the prefrontal cortex and also negatively affect the conversion of some stem cells to neurons. So, over a sustained period of time, this can affect memory and other cognitive functions.

Gianaros and Wagner (2015) studied the link between psychological stress and cardiovascular-related health issues. This study used the technique of neuroimaging to observe the dysfunctions in the brain in the presence of stress-generating instructions. The study found that people with chronic stressors will increase their risk of hypertension and heart attack.

What Can I Do To Manage Stress?

Secondly, be aware that cortisol is triggered by activities in the prefrontal cortex. Hence, how you perceive a situation and react to it will determine the elevated levels of cortisol. Being aware of the triggers that can cause you stress is important so that you can avoid it if possible and better manage it when it arises.

Thirdly, be cognizant of the fact that your job will demand small periods of stress when the situation demands it. As we learned above, that is not a bad thing and it is really there to help you. So, don’t stress about stress.

If you want to discuss more strategies on how to manage stress, reach out to BetterManager and one of our experienced coaches will be happy to work with you.