Why Can’t More Leaders Be Like Simone Biles? with Denise Brosseau (Ep. #35) 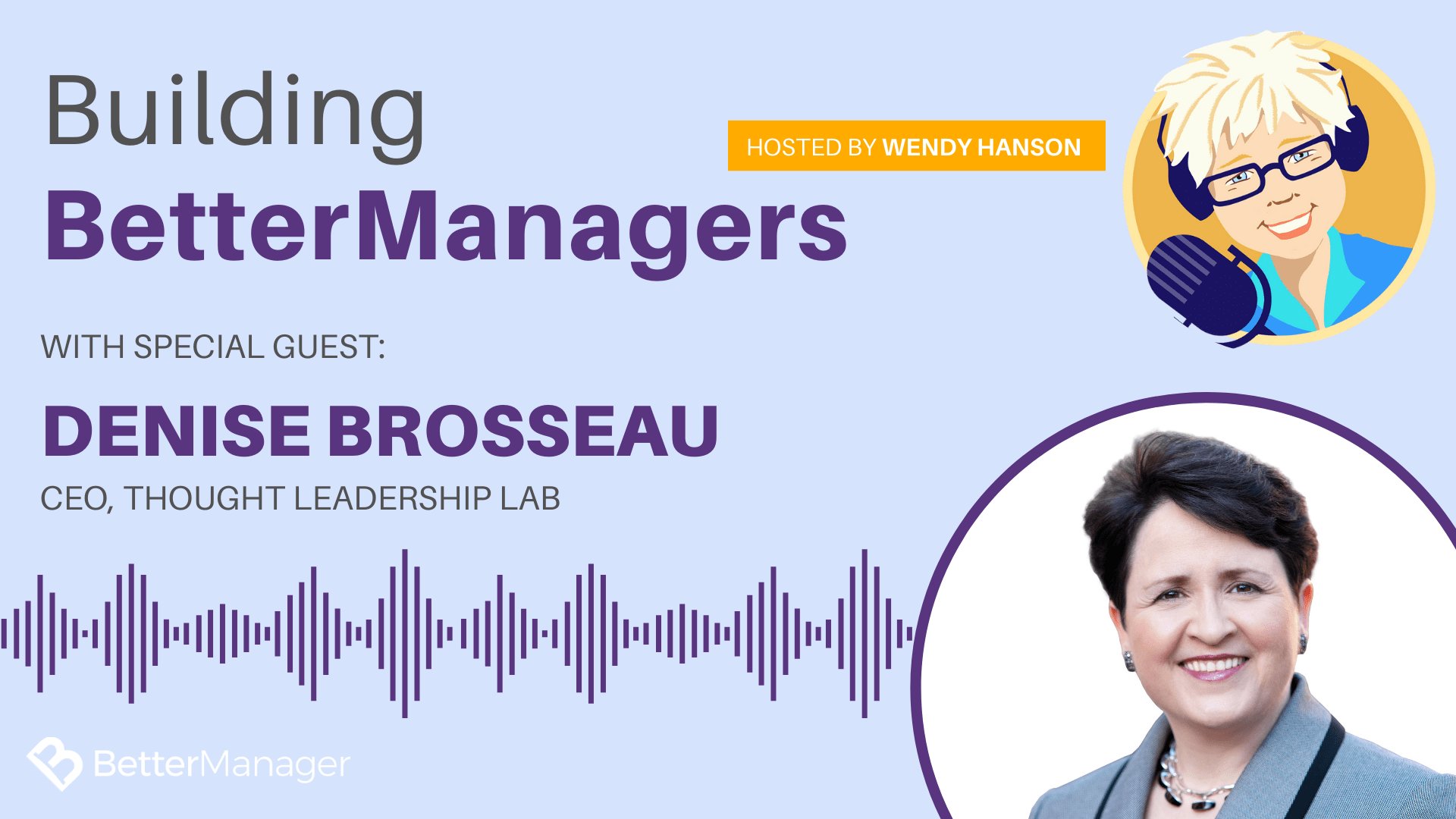 Denise Brosseau of the Thought Leadership Lab joins the podcast to show leaders and managers how they can take care of themselves as leaders and their teams when they are under stress.

When managers and leaders are more aware of the warning signs and have the tools to help, it creates healthier, more productive workplaces.

Follow Denise on LinkedIn and at The Thought Leadership Lab.

Denise Brosseau is the CEO of Thought Leadership Lab, where she works with executives, entrepreneurs and non-profit leaders on their journey from leader to thought leader. Denise was the founding CEO of the Forum for Women Entrepreneurs, now Watermark, and the co-founder of Springboard Enterprises, the women's start-up launchpad that has led to over $10B in funding for women entrepreneurs. Denise is the author of the best-selling book, Ready to Be a Thought Leader? and her LinkedIn Learning course on Becoming a Thought Leader has been viewed by more than 200,000 learners around the world.